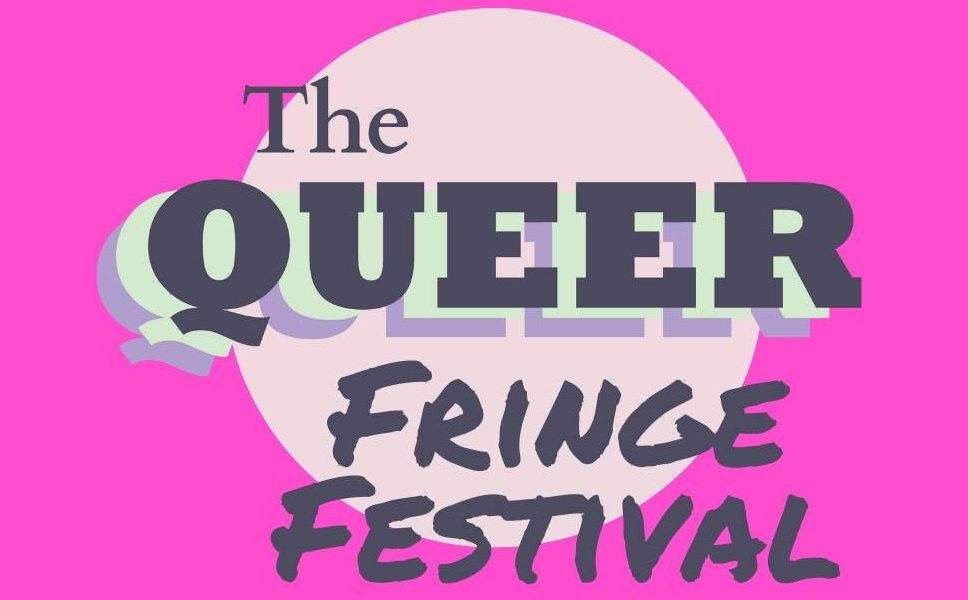 Take me to church – A Queer congregation converges in Cardiff Bay

The Norwegian Church Arts Centre is proud to be one of many host venues for the inaugural Queer Fringe Festival, presenting divine performances and drawing devout followers to Cardiff Bay. Join the pilgrimage as we launch the festival at Cardiff’s unique and iconic Norwegian Church Arts Centre and present more festival performances throughout June.

Yan White, Festival Director and founder of The Queer Emporium:

“The aim of the festival is to platform and pay as many queer artists as possible. The Festival will also be committed to following a number of guidelines around cultural, neuro, gender, climate and disability awareness. The Queer Fringe Festival has consulted with Trans Aid Cymru and Glitter Cymru to create these guidelines. This festival will platform LGBTQ+ artists, from grassroots to more established ones, and gives audiences opportunities to see new and unique content.”

Events at the Norwegian Church:

Every year, Pride Month is celebrated in June.

From June 1 – 30, members of the LGBTQ+ community and their allies celebrate their identities, accomplishments, and reflect on the struggle for equality.

Across the globe, various events are held during this special month as a way of recognising the influence LGBTQ+ people have had around the world.

Why is Pride Month celebrated? The reason why Pride Month is in June is that it marks the police raid that prompted the Stonewall riots – which in turn led to the establishment of LGBTQ+ rights.

The raid took place during the early morning on June 28, 1969, at the Stonewall Inn in Greenwich Village, Manhattan. The venue was a popular gathering place for young gay men, lesbians, bisexuals, and transgender people. Employees were arrested for selling liquor without a license, with police roughing up many of the patrons and clearing the bar.

The LGBTQ+ community held a series of demonstrations to protest against the raid and calling for the establishment of safe spaces for homosexual people – where they can congregate without fear of being arrested or becoming victims of violence. These riots served as a catalyst for the rights of LGBTQ+ people.

Since then, the LGBTQ+ community annually commemorates the years of struggle for civil rights and the ongoing pursuit of equality. Pride Month is observed with parties, parades, concerts, and other events that celebrate queer identity.